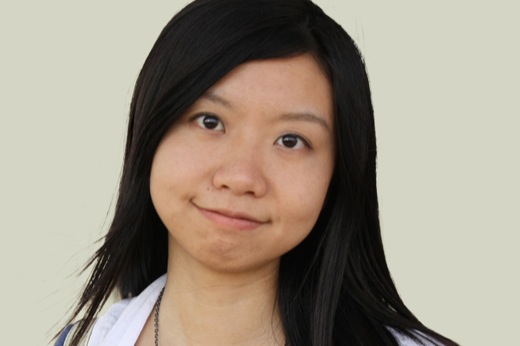 Xiaoji Chen (陈晓霁) is a software engineer at Uber’s Visualization team. Prior to Uber, she was a designer for Microsoft’s Xbox One and Visual Studio, and published several works during her tenure at MIT’s Senseable City Lab. She studied architecture at Tsinghua University, and Design and Computation at MIT.

Her research interest include generative design, new paradigms of computer-human interaction and media technology’s impact on cities. Her projects look into:

The Connected States of America

Redrawing the Boundary of Great Britain from Human Networks